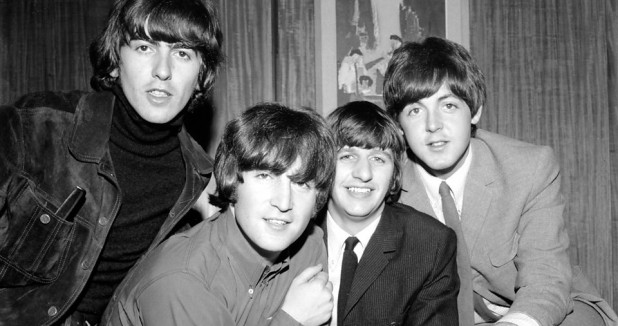 A couple of years ago, I stumbled on something great. Something big. Something that I believe to be the BEST CONSPIRACY THEORY IN THE WORLD. Bold claim, I know. But hear me out.

In 1966, Paul McCartney was killed in a car accident. Rather than telling the world, The Beatles decided to do what any God tier popular band would do, and replaced him with a lookalike. Enter Billy Shears. In late December, after a few surgeries, Billy Shears appeared on the scene as Paul, and has been living as Paul ever since. The surgeries were needed because the real Paul had some very distinctive facial features, like a crazy jawline, eye shape and lip shape. Billy Shears had previously won Paul McCartney lookalike contests and was also the frontman of the “Pepperpots” (“Billy Pepper and the Pepperpots” band), but in order to truly pass for Paul he needed some surgery to get there and for this reason, he rocks a bead to hide scars in the late 60s/early 70s.

There is a website (https://digilander.libero.it/jamespaul/index.html) where the author has painstakingly worked through photo forensic evidence, and there are so many clues hidden in album covers and within songs, that this theory has actually been around since the late 1960s. Due to the height of Beatlemania, the idea was that too many girls would commit suicide if they heard that Paul was dead – which is not actually that far fetched when you consider how mental the whole Beatlemania thing got.

Anyway, if you want to waste a few hours – then go check out that site and tell me you don’t also kinda believe it (or at least want to!)