Hands Up For Normality 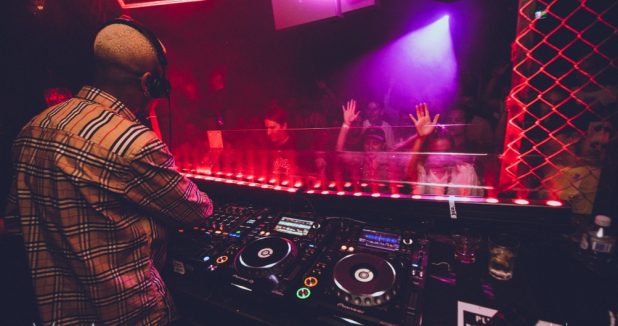 Realistically, 2020 has probably been the one of the weirdest years of our existence as we know it. All this corona talk really started to take its toll on WA in March, and we are still not completely back to normality. Us individuals in the club scene in particular have been waiting patiently for the ease of stage 5 restrictions in order to have our numbers resumed to normal.

Western Australians have done a great job so far in sticking to the guidelines in order to get back to a sense of normality. However, there is a great divide on what should happen next regarding relaxing domestic borders;

•the travellers (itchy feet, hate being in one state for longer than a week, Europe “changed them.” – Would give their right leg in order to be able to go to Bali
•Have family interstate; longing for their loved ones (totally get it, bad time to be separated)
•The “we are gonna have to face the music sometime” group. Believe that prolonging opening the borders is not going to make that much of a difference as there is still no vaccine
•The ones more concerned about the impact on the economy

Then finally, the rest of the population in Boat B;

“We’ve spend hundreds of years being basically isolated from the rest of the world in our WA bubble, let’s keep it that way.”

This group consists of individuals who have been shaking their heads at other counties/states who have not been sticking to their restrictions. They are terrified that by opening domestic borders, the state will be back into lockdown by the Christmas/New Year period.

As of October 5th, individuals flying from Melbourne and NSW into Perth will not be required to isolate in hotels, and may isolate in self-quarantine. This again, has divided our public.

If you’re anything like me, you’re sick of hearing it all- and your opinion is somewhere lost in-between the two groups.

Think one thing we can all agree on is that we will be saying a big fat cya later to 2020 when we bring in the new year!