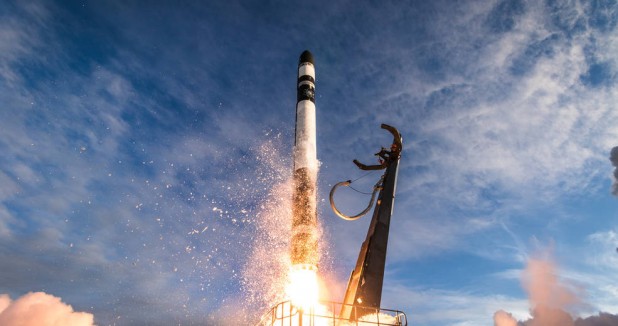 Well well well … it would seem that somebody’s dream is about to come true in ‘Murica. Why? Because in a move that would make Marie Kondo slide off her chair, NASA is GIVING AWAY A MOTHERFUCKING SATURN 1 ROCKET BOOSTER, that’s why.

The NASA Marshall Space Flight Center in Alabama is giving away the booster which they happen to have in “excess”. A booster is the rocket thing that basically launches the spaceship out of our atmosphere in order to escape our gravitational pull, and the one that’s up for grabs is an early version of the Saturn V that so helpfully got those boys to the moon first in 1969.

Because we know that Elon Musk has only just perfected the re-landable and thus reusable boosters, this particular freebie clearly hasn’t been to space, otherwise it wouldn’t be sitting there in the NASA facility – it’d be chilling on the ocean floor with the Titanic (and my dignity every Sunday morning).

If you should happen to be the happy recipient of the booster, you sadly WILL have to pay the shipping costs, which are a casual US$250,000.