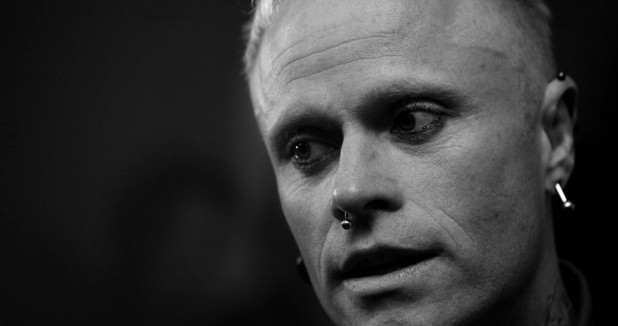 I was but an early primary school youth when the single Breathe came out, yet nonetheless I was taken with it immediately – I hadn’t heard anything like it on the radio in amongst all the Spice Girls and Robbie Williams at the time. When the Smack My Bitch Up music video came out, my older brother and his friends would stay up late at night in hopes of seeing the (actually quite racy for the time!) video clip, in which the plot twist was that it was from a woman’s perspective.

Obviously, The Prodigy had been around for quite a few years before their huge mainstream success with Fat of the Land (and its string of singles which would find my youthful ears), but for people so young, that’s where we tend to hear a lot of stuff for the first time.

The Prodigy was, to me, a band like no other. A large part of that unique taste was all down to frontman Keith Flint, whom many would remember from his Firestarter appearance of multiple piercings, crazy horned hair, psych-ward dancing, and a curious tongue that made Miley Cyrus look pathetic. Peering out at your from heavily rimmed wide eyes, he embodied the music he delivered, immediately making almost everything else on MTV at the time look tacky in comparison.

Fearful conservative mothers would scowl at him. Stoically Aussie-Bloke fathers who had repressed the experimental music stars of the 70s and 80s were confused by him (eyeliner, piercings and dyed hair on a man?!) Young people were enamoured, or at the very least, fascinated by him.
The fact that The Prodigy’s career has spanned almost 30 years is obviously a true testament to Liam Howlett, Maxim and Leeroy Thornhill (former band member), as well as Keith, but the fact remains that when one thinks of The Prodigy, one immediately conjures up a clear image of Keith Flint’s face and perhaps a crazy outfit.

Rest in peace, dear Keith Flint. You were incendiary, you punkin’ instigator.