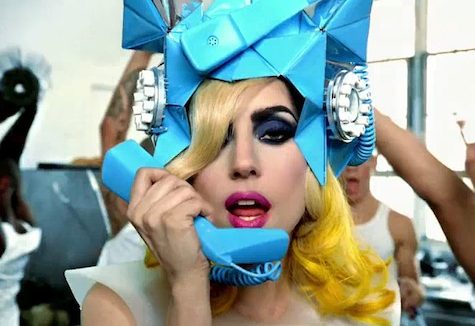 One thing I love almost as much as dancing at gigs is hiking. I’m obsessed with the outdoors! Our planet is a seriously cool thing, my dudes, and there is nothing more grounding that being in the middle of a forest listening to birdsong, or halfway up a mountain gazing out at all the other nondescript mountain faces. I don’t know if this love of “getting away” is a product of living in a world that’s become increasingly busy and noisy, or whether it’s just some evolutionary throwback, but man I love getting out of the city and sweating it out in nature.
This time, I’m bringing a friend. And he is F R E A K I N G out about not having any mobile reception for three days. I don’t know how to calm him! His work doesn’t need him, his friends and family know he’s heading “out bush”, but he just doesn’t like the idea of not being connected at all times. I’m secretly hoping to make a hippie convert out of him, perhaps when we return he will gaily (or gayly, as he is gay) delete social media, fling his phone into the nearest rubbish bin, and pronounce himself “off the grid”. I won’t hold my breath, but you never know.
How would you fare without your phone for a few days? I know most of us aren’t teenagers, and a lot of you readers grew up in a time before mobile phones, so you’re probably totally fine. Although I grew up with a mobile phone, I would definitely consider myself an “old soul”, which is why I’m happy to leave home without it or be out of range for a week or so. But there are a lot of people out there who suffer from mild to severe cases of phone separation anxiety (PSA), or nomophobia (a shortened version of “no mobile”. This is the fear of being separated from your mobile phone, or the anxiety caused by not having it to hand or being able to charge it. Scientists from Sungkyunkwan University in Seoul say this phenomenon occurs because smartphones are so advanced and personal to us that they’ve actually become an extension of ourselves these days. “When users perceive smartphones as their extended selves, they are more likely to become attached to the devices, which, in turn, leads to nomophobia by heightening the phone proximity-seeking tendency […] As smartphones evoke more personal memories, users extend more of their identity onto their smartphones,” the research says.
Perhaps we should all look to regular trips away in nature to give ourselves breaks from our phones <3 Love, Akika xoxoxoxoxoxooxoxoxox