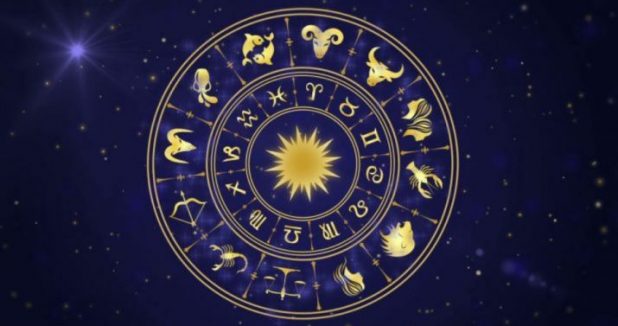 Ahh astrology, the way of describing the universe that is directly rejected by the scientific community. If its one thing us women steretypically love, it’s star signs. I was initially skepital- how the fk can every human being be categorised into twelve groups based on which month they were born in? The movements of the stars affecting our personality- wtf?! Why are the descriptions super generalised and super relateable, for mostly every month? Astrology is not a new idea however, going as far back as cave drawing 330BC.

My friend once read the qualities of a star sign to me, asking if I related to these traits, I immediately agreed, only to find out he was reading attributes from a star sign that was not my own *embarassing kill me now moment* Surely we embody some aspect of every star sign in some way or another if they are that generalised?

Incase you were curious, my star sign is Capricorn, imagine having the same star sign as Jesus- winning. According to my star sign, im basically one of the star signs that is compatiable with the least amount of other star signs…. interesting and relatable, single asf *sigh*. The two star signs that I am typically meant to get along with the best are taraus’ and virgo’s. Random asf, but this makes up my entire friendship group. It also states that I am extremely incompatiable with Gemini’s- just so happens every person I’ve ever had a falling-out with happens to be Gemini. Maybe astrology isn’t a load of crap? Maybe I should continue drinking almond iced lattes, making tik toks and being an all around basic bitch? Sounds like living to me 😉